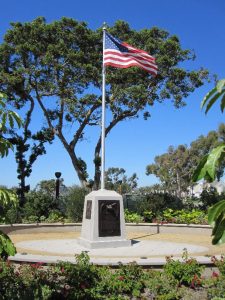 If World War I had been “the war to end all wars,” November 11 might be still called Armistice Day. Realizing that peace was equally preserved by veterans of World War II and Korea, Congress decided to make the day an occasion to honor all those who have served America. In 1954 President Dwight D. Eisenhower signed a bill proclaiming November … read more » 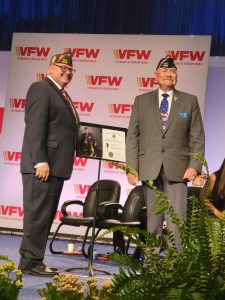 KANSAS CITY, Mo. July 19, 2022) — The Veterans of Foreign Wars (VFW) is pleased to announced Ricardo Jauregui has achieved All-American status as a Post commander. To achieve this honor, Post commanders must meet strict requirements in their role to include exceptional leadership, authentic accomplishment in membership growth and strong support of VFW core programs.

Jauregui a Life member and commander of Post 9934 in Dana Point, California], is one of 270 VFW Post commanders worldwide to earn the title of All-American commander. His hard work played an integral role helping the organization successfully … read more »