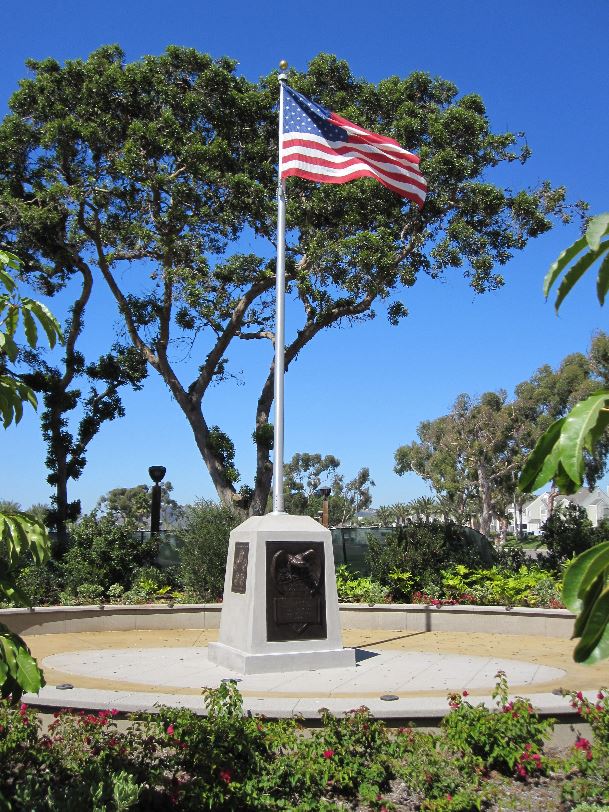 If World War I had been “the war to end all wars,” November 11 might be still called Armistice Day. Realizing that peace was equally preserved by veterans of World War II and Korea, Congress decided to make the day an occasion to honor all those who have served America. In 1954 President Dwight D. Eisenhower signed a bill proclaiming November 11 as Veterans Day.

On Friday, November 11, 2022, Dana Point VFW Post 9934 and the City of Dana Point will present a special VETERANS DAY program at the Dana Point Veterans Memorial located at Strand Vista Park, Pacific Coast Highway and Selva Road, starting at 10:00.  The program will include the unveiling of the updated memorial plaques honoring members of the Post and residents of the City who have served in the military services.